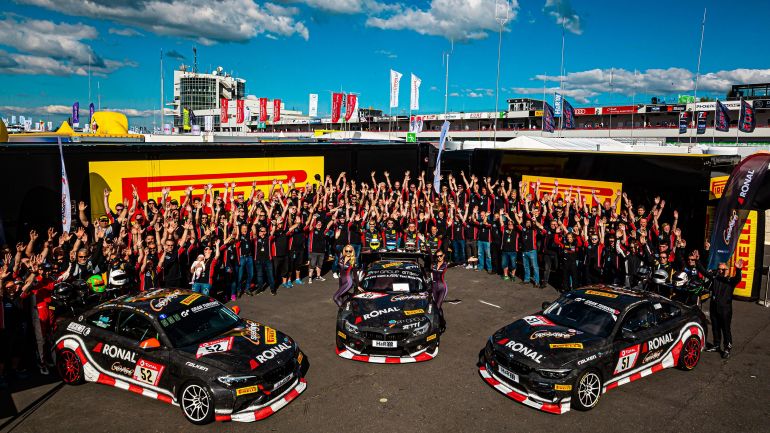 This year, the RONAL GROUP, in collaboration with partner Pirelli and around 150 volunteers, once again attended the 24-hour race in “Green Hell”, where our colleagues assumed a wide range of responsibilities.

Each year, there are various tasks to be completed at the 24-hour race. Whether tent organization, including catering the drivers’ paddock, supervising the pavilions with the exhibits, creating content for communication and the media, acting as shuttle drivers or all the jobs in the pits related to the cars – each of the volunteer participants plays a key role in the success of the entire team. We talked to three of this year’s SPEEDLINE RACING members: Philipp (Lean Manager in Landau, Germany ), Alexandra (Designer Wheel Engineering in Härkingen, Switzerland) and Santiago (Quality Assurance in Teruel, Spain). All three of them were appointed to the wheels and tires pit team.

What jobs did you have on site and what teams were you assigned to? How did you like your task and what did you do when you weren’t on the job? 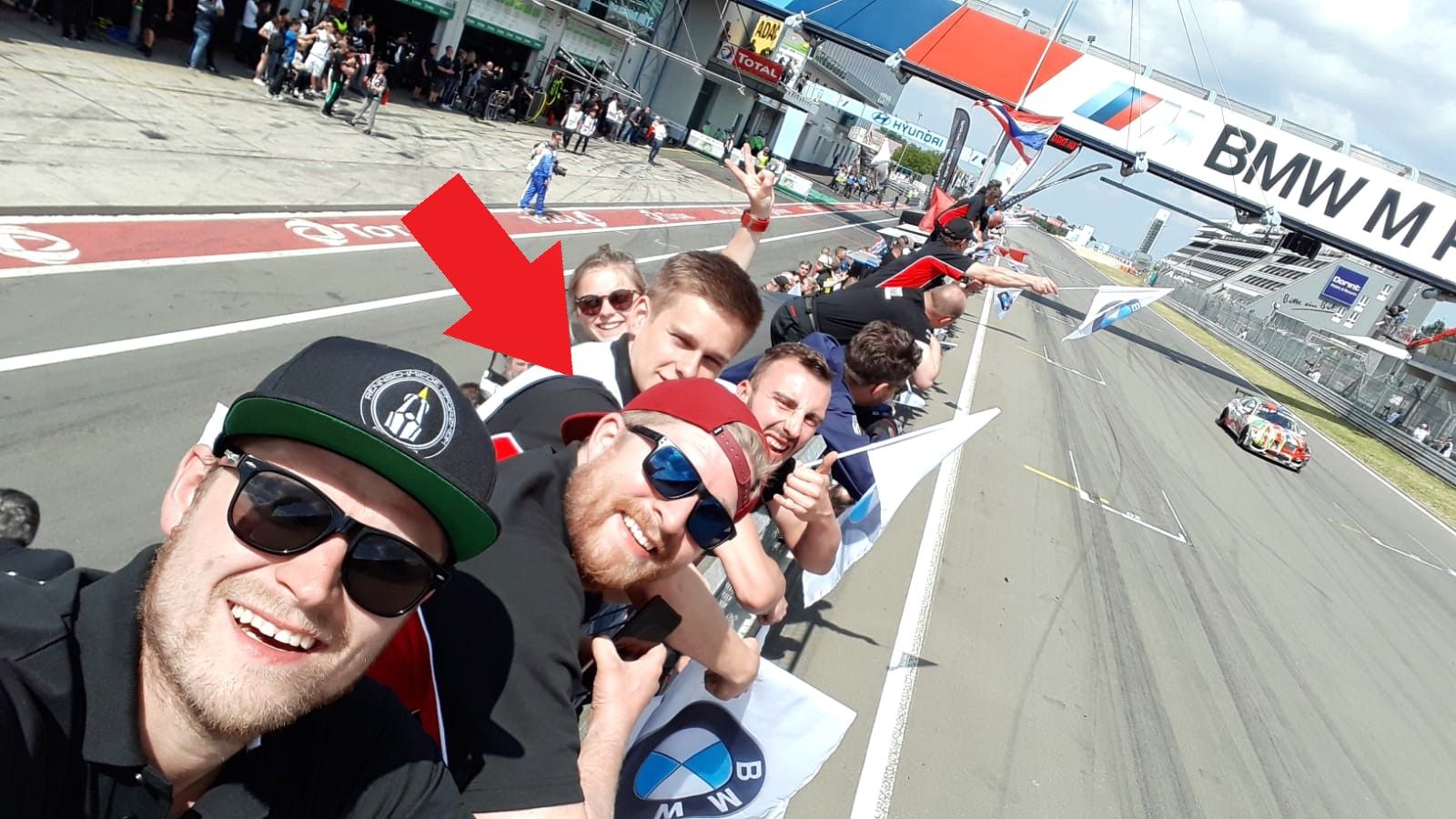 Philipp: “My team and I were responsible for the tires on the Z4 (tire pressure, tire temperature measurement etc.) During pitstops, I brought the tires to the car and lent the mechanics a hand. Whenever we had any free time, we helped out the other teams. Since our car was sidelined, I assisted with one or two repairs to the best of my ability. Before the race started, we had lots of time to check out the track and other pits and cars. At the end of the day, it was nice to enjoy the company with good food, live music and a cold beer.”

Alexandra: “I was also on the Zetti tire-wheel team. It was my job to organize and manage the tire sets, adjust the tire pressures for the sets and check the temperature of the tires in the heated tent. Of course the wheels had to be washed after each wheel change. The entire team was more than happy to help out because it was a good way to cool down considering the hot weather. It was a lot of fun – I was right in the thick of things and busy with wheels and tires – what more could you want?! When I was off the clock, I watched the top qualification for the fastest 30 cars. I also visited the boulevard and did some shopping.”

Santiago: “I was part of a tire team as well. My task was to check the tire temperature and pressure during tire changes in the pits. Like all tire jobs, this had to be done as quickly and precisely as possible, and it really got your adrenaline pumping. The SPEEDLINE RACING Team organized a bunch of activities for all the helpers in their freetime, from an outing around the track to a meet-up with a group that had set up camp to watch the race. The group was awesome and treated us like we were one of their own.”

Did you have your own personal highlight, or maybe even a few, during this time?

Philipp: “The entire weekend was a highlight: The pitstops, being so close to the action – everything! It took me days to process it all. What really impressed me was the teamwork. Everybody was helping one another, worked together while having fun.” 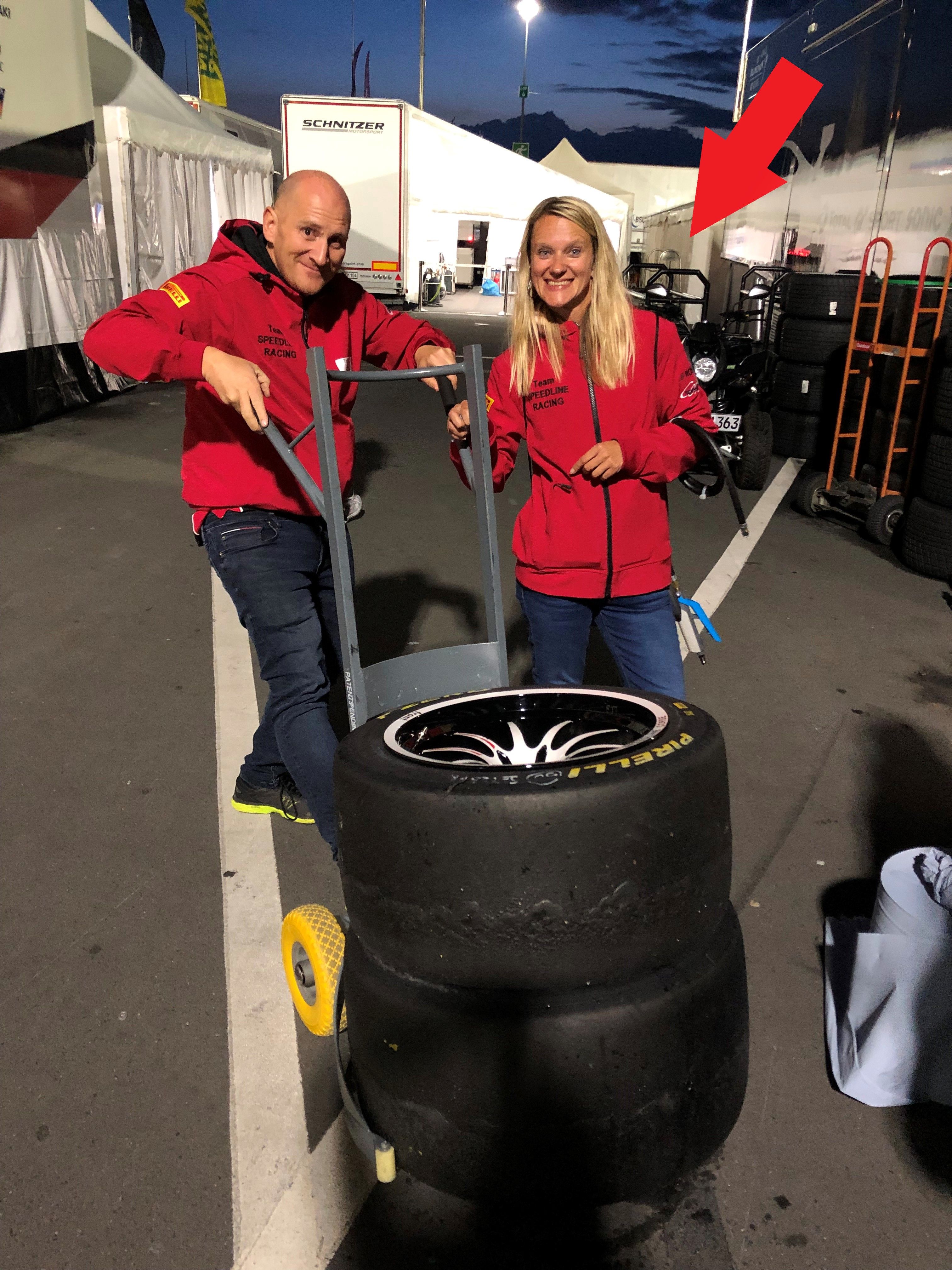 Alexandra: “Yes, when the Zetti’s newly mounted engine started up and was finally allowed to return to the track eight hours later. And time after time, the top qualification of the 30 fastest cars at the Hatzenbach corner is a highlight for me. It gives me the goosebumps when the fastest cars are tearing around the corner just a few meters away.”

Santiago: “I recall two very special moments. The first one was the start. We got to experience the grid from nearby and marvel at all the race cars right up close. Fantastic vehicles that you don’t normally get to see on the streets. The second moment was as the cars were approaching the finish line. Everyone was full of excitement waiting for their teams to cross the line, and greeted them with flags waving.”

How was working with the other participants on site and how did it feel to be part of the SPEEDLINE RACING Team?

Philipp: “It was great to be part of the team because everyone helped everyone else out. At the finish line, it became clear that the weekend had turned us into one big team, or better yet, a ‘family’.”

Alexandra: “Working with the other participants was really laid-back. Even in stressful situations, everyone treated each other in a normal manner, and no one got an attitude. Even the Walkenhorst professionals were always very helpful and nice. Of course, I was very proud to have been part of the SPEEDLINE RACING Team and to have been able to help out – right in on the action and not just watching!” 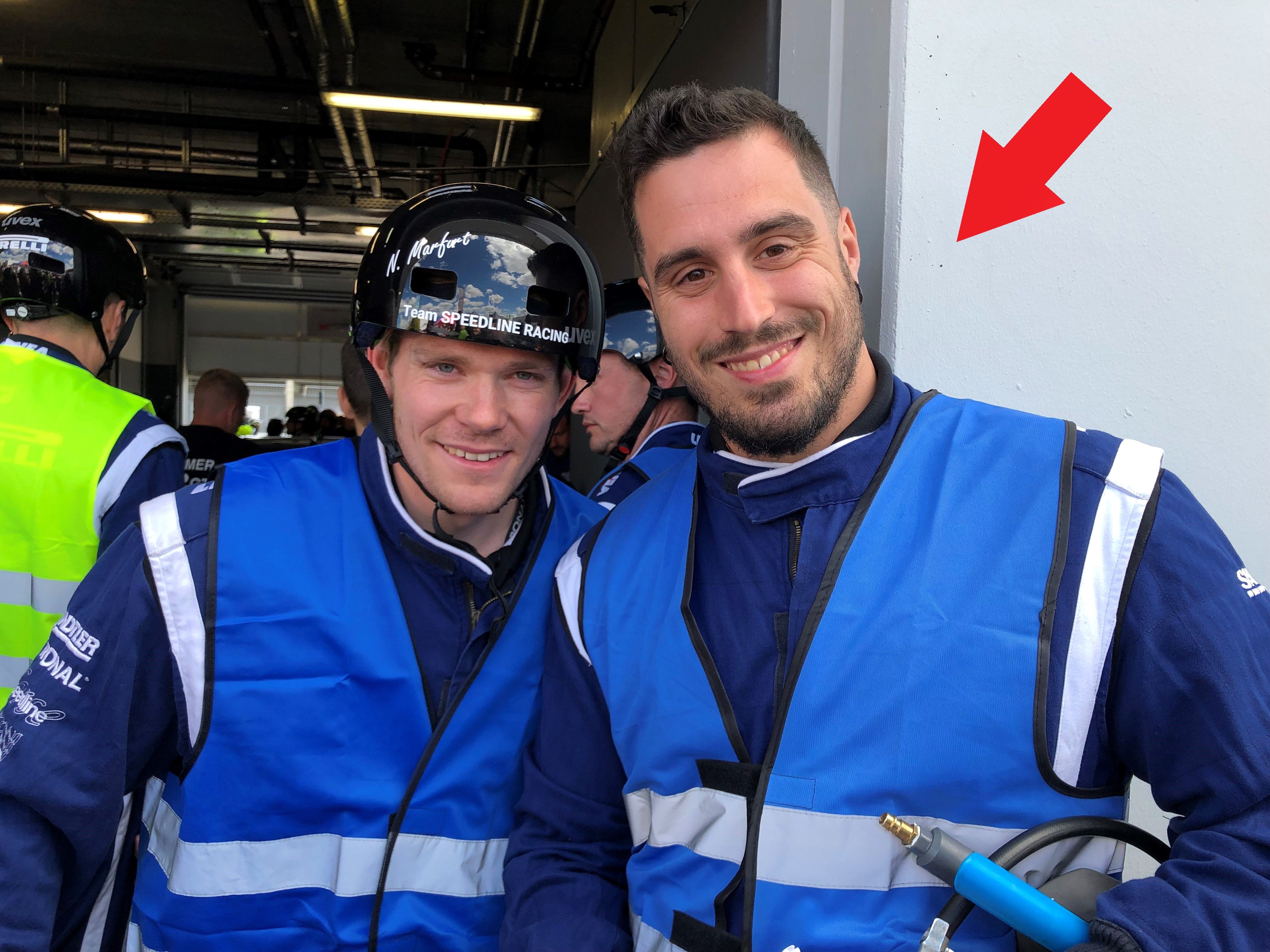 Santiago: “Working with the others went extremely well! Everyone was always trying to help one another and you could really feel the team spirit among all the participants. Sure, there were stressful moments, but we’re talking about a 24-hour race where the cars and participants push themselves to the limit, with virtually no sleep at all. For me, being part of the team was more of a privilege. Both the people from SPEEDLINE RACING and everyone in the pits (drivers, car owners, etc.) treated me like a full member of the team.”

What’s your overall takeaway of the 2019 24-hour race at Nürburgring?

Philipp: “One of the best experiences I’ve ever had. I met lots of new people, that was great. You get to know people in an entirely new light – and also much better. It’s awesome that the company gives its employees this opportunity and I am proud to work for the RONAL GROUP.”

Alexandra: “It’s incredible to see how 150 participants turn into a well-oiled unit within just a few days – pure team spirit! Despite all the different personalities, everyone got along really well, this is something unbelievable about the Ring.”

Santiago: “You meet people from the other plants you bond with. Plus, you have the opportunity to follow one of the most popular races in Germany from the sidelines and work as part of a team. You can participate in a bunch of activites, and the people from SPEEDLINE RACING TEAM organize everything to make you feel at home. It’s an unforgettable experience I highly recommend.” 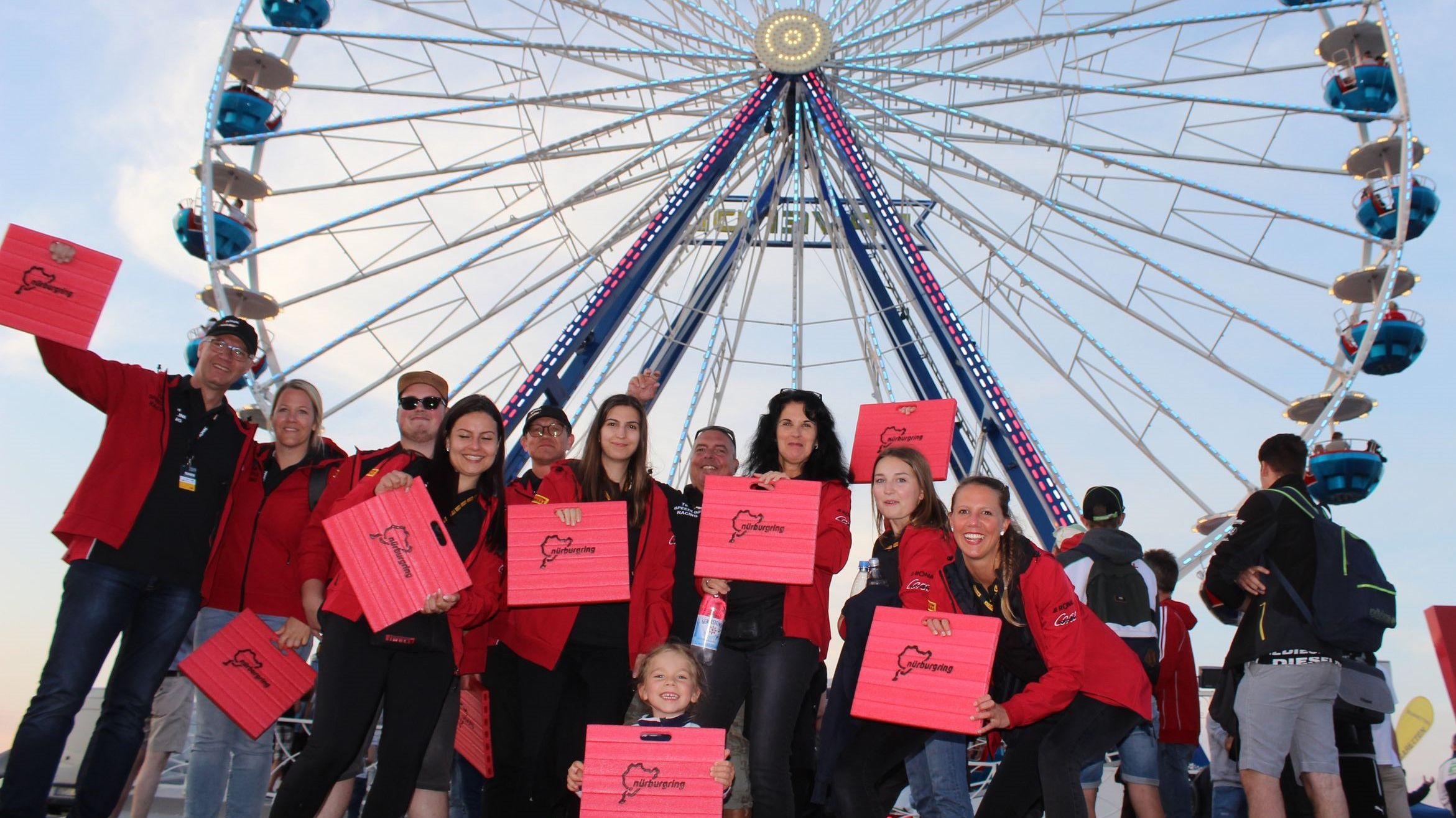 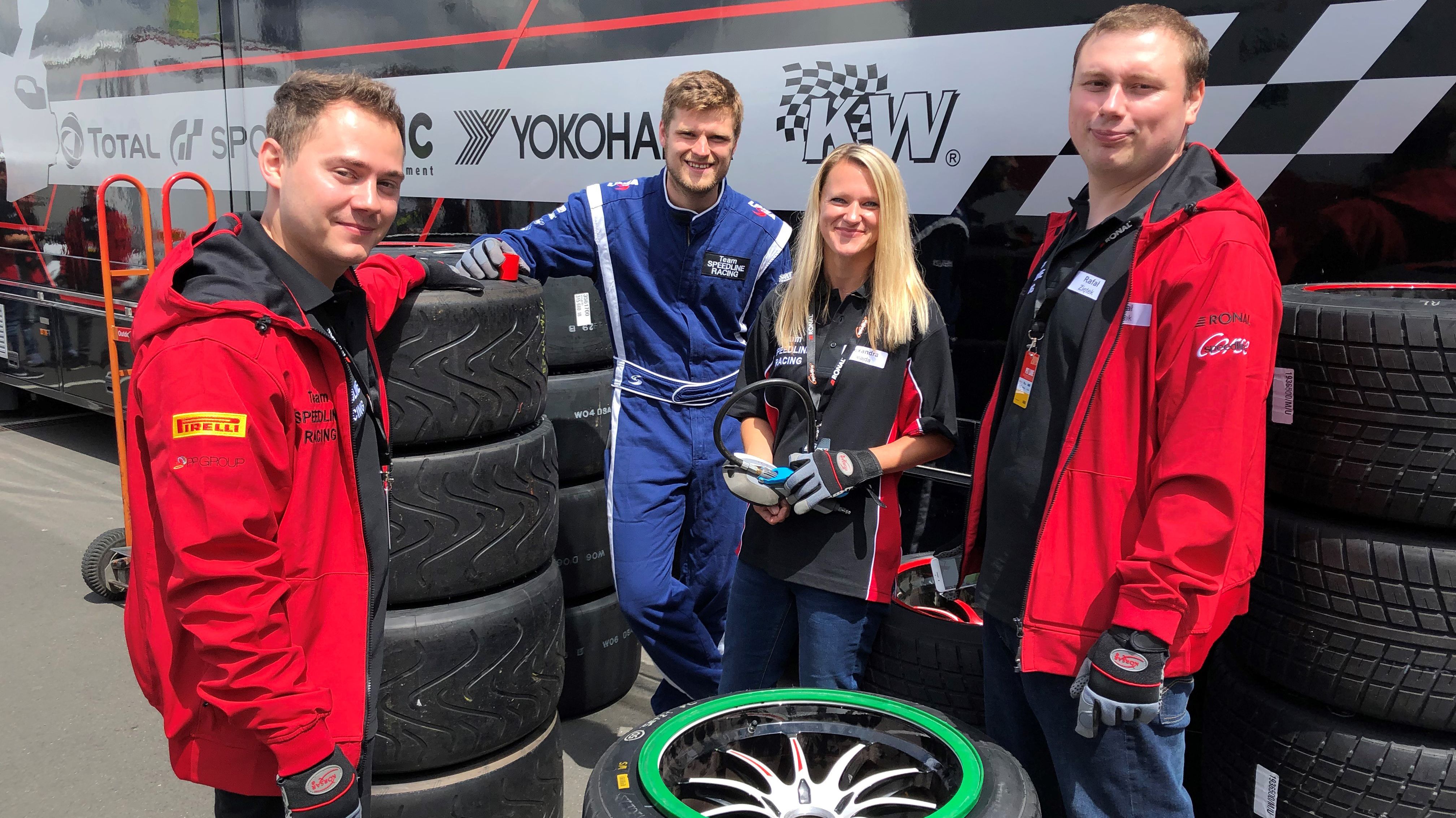 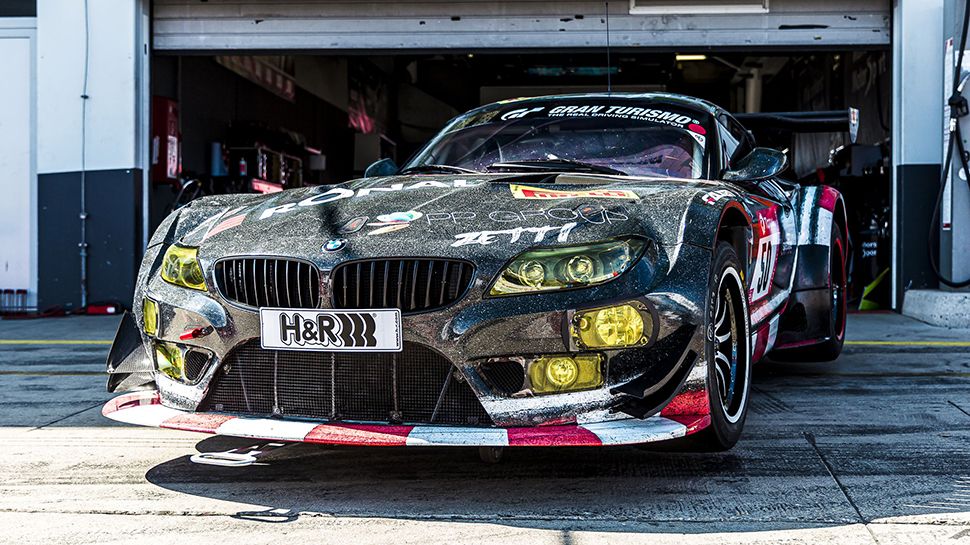 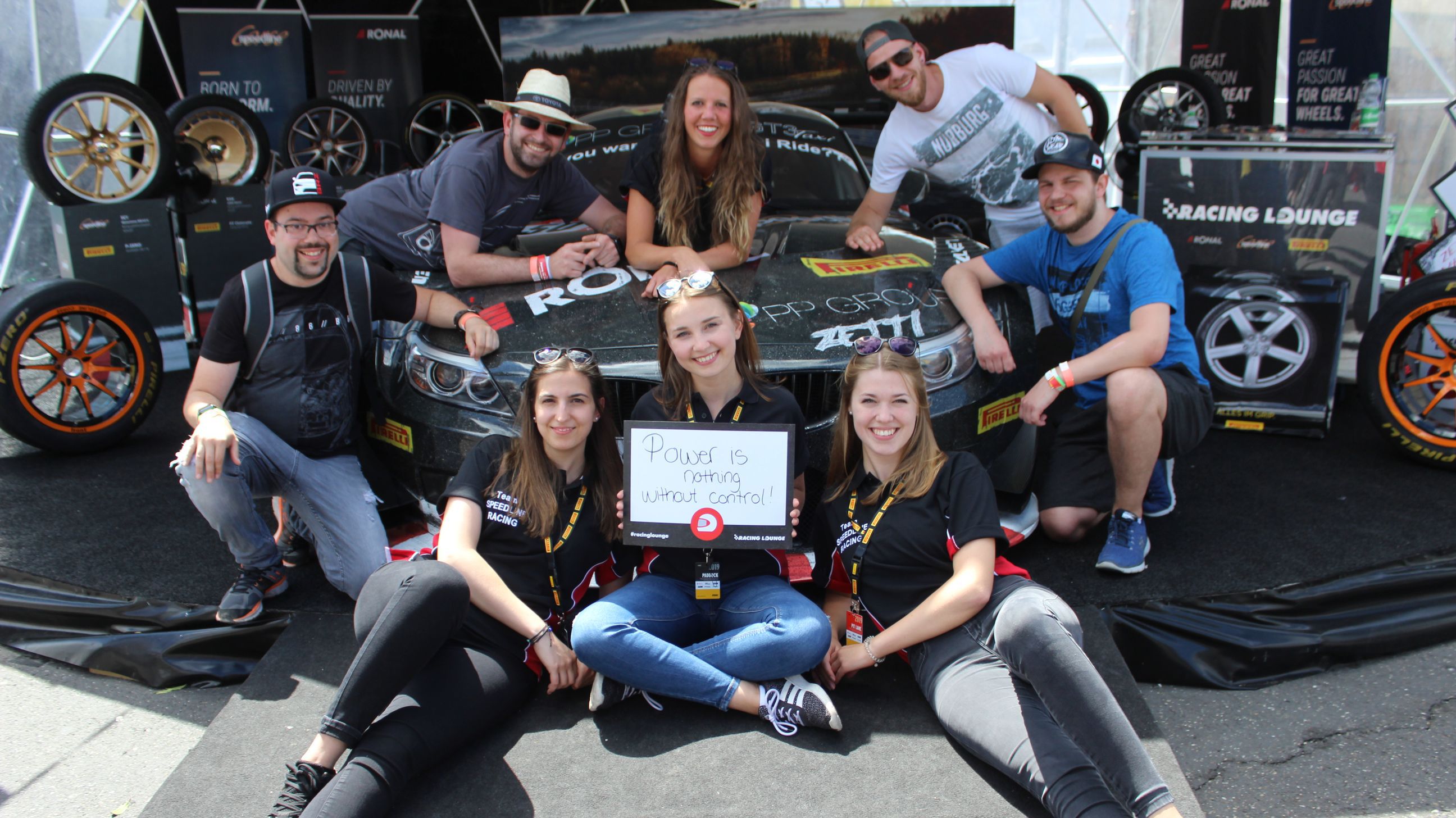 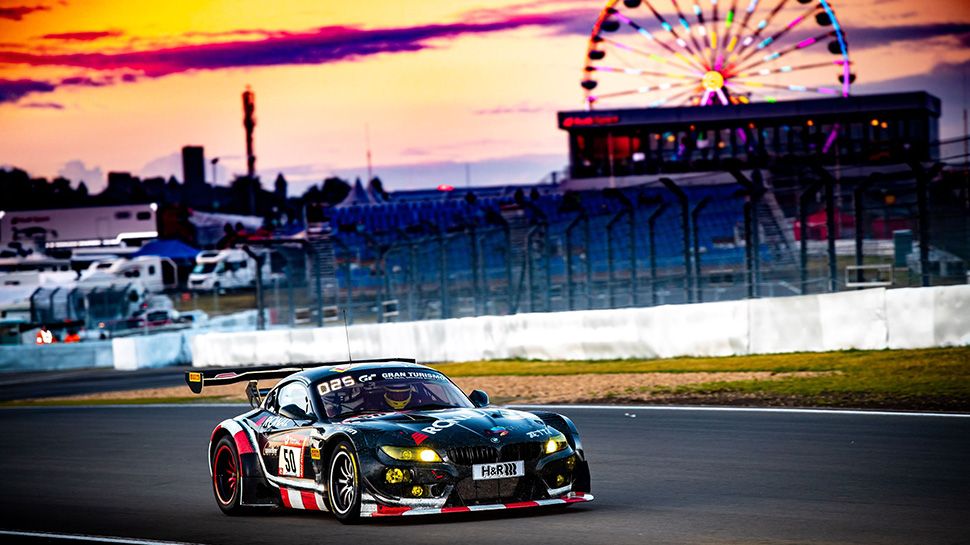 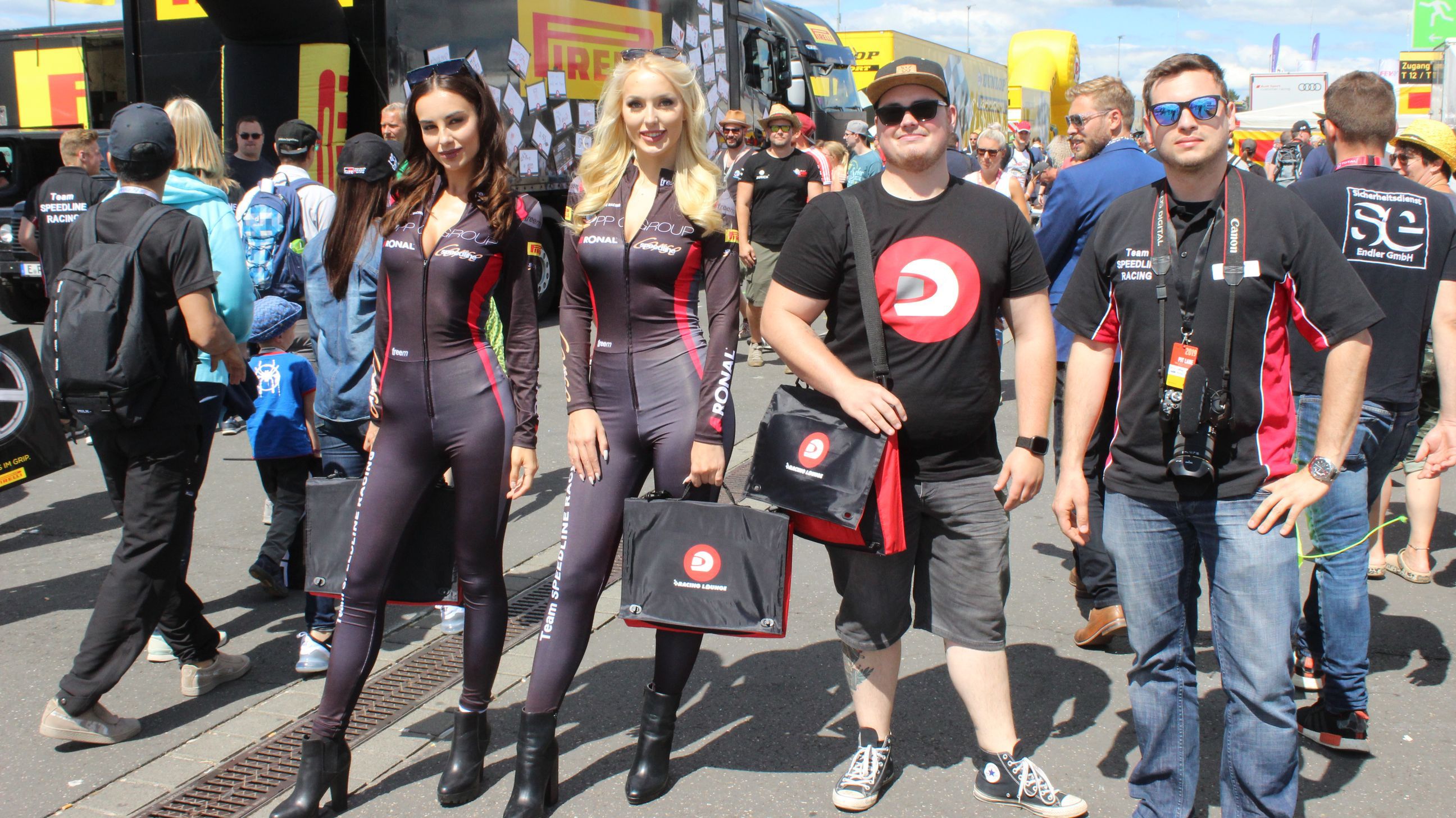 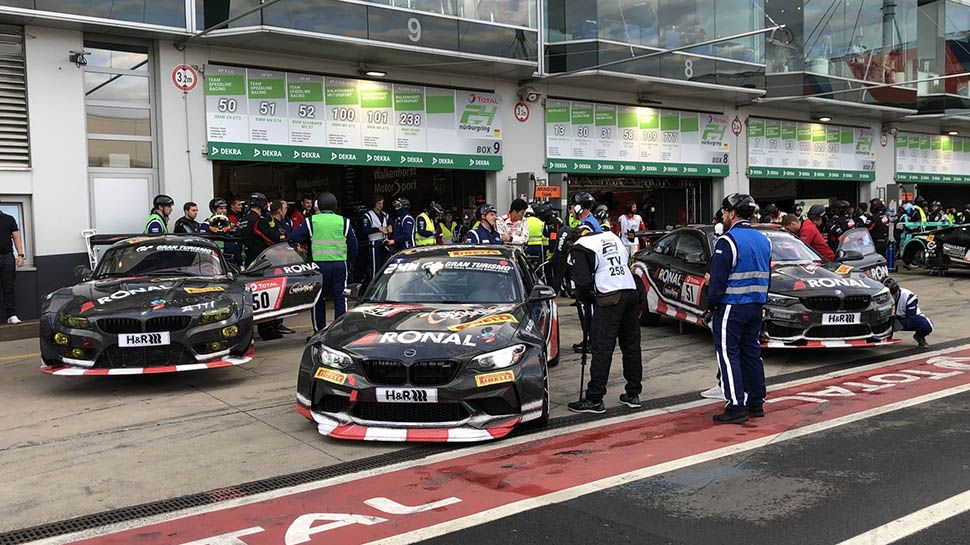 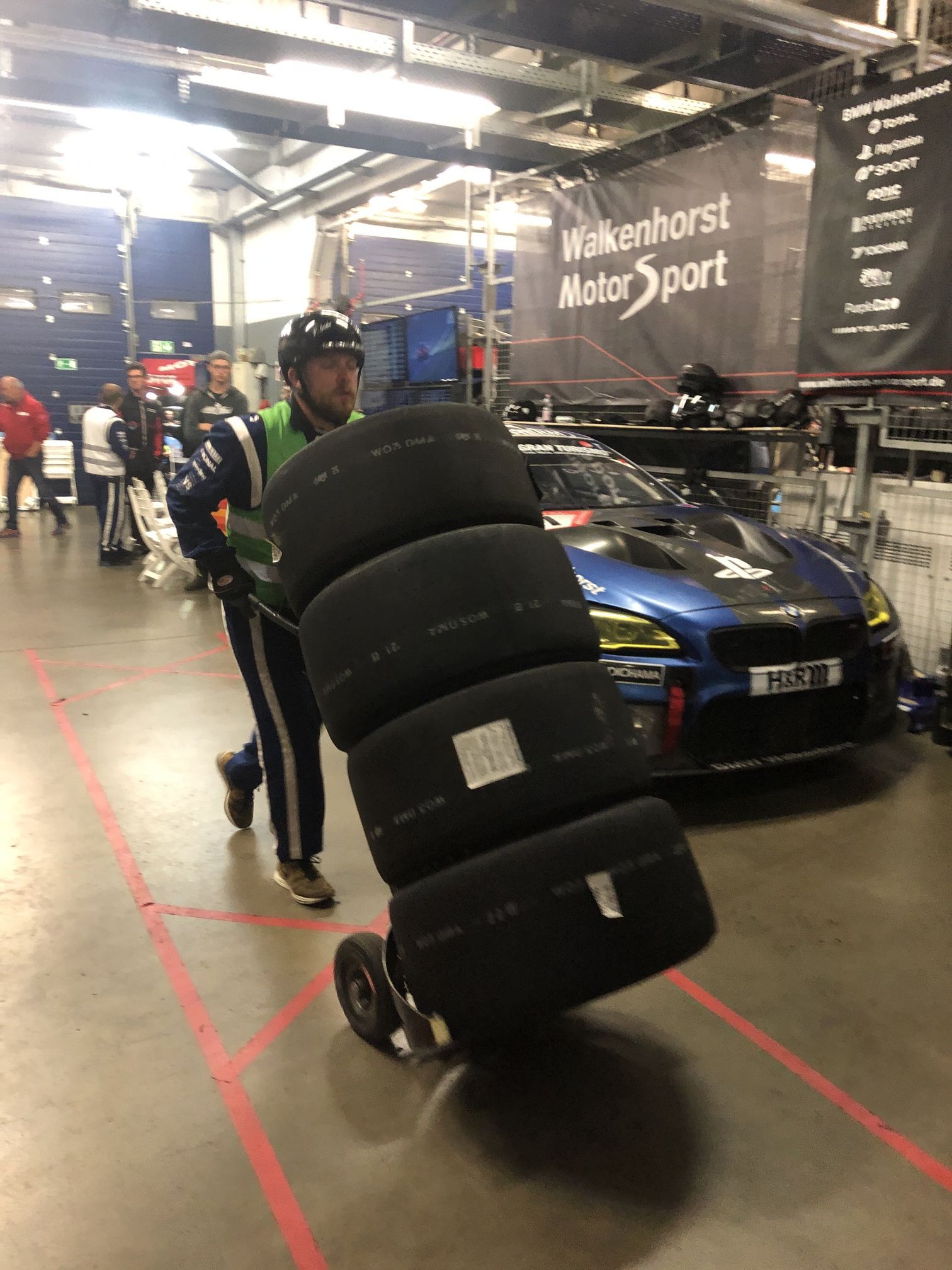 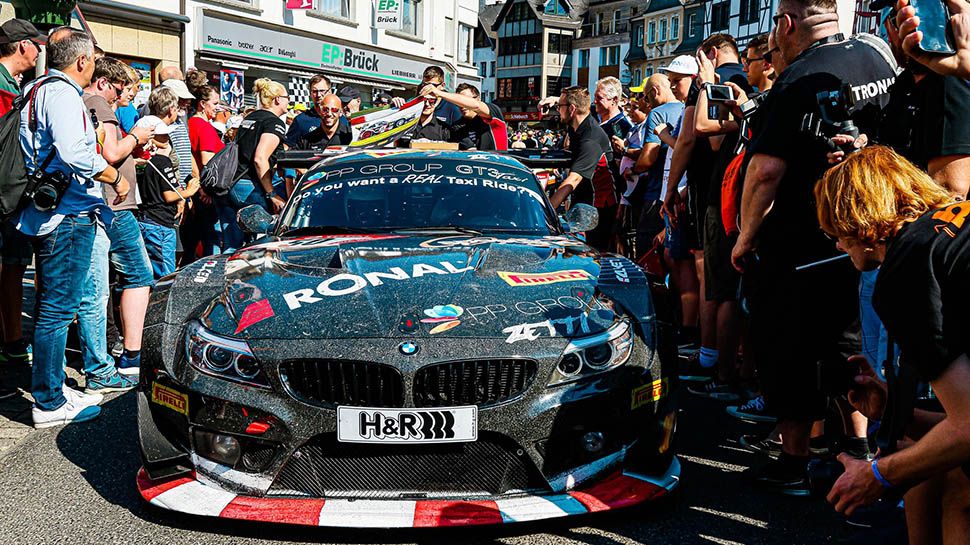 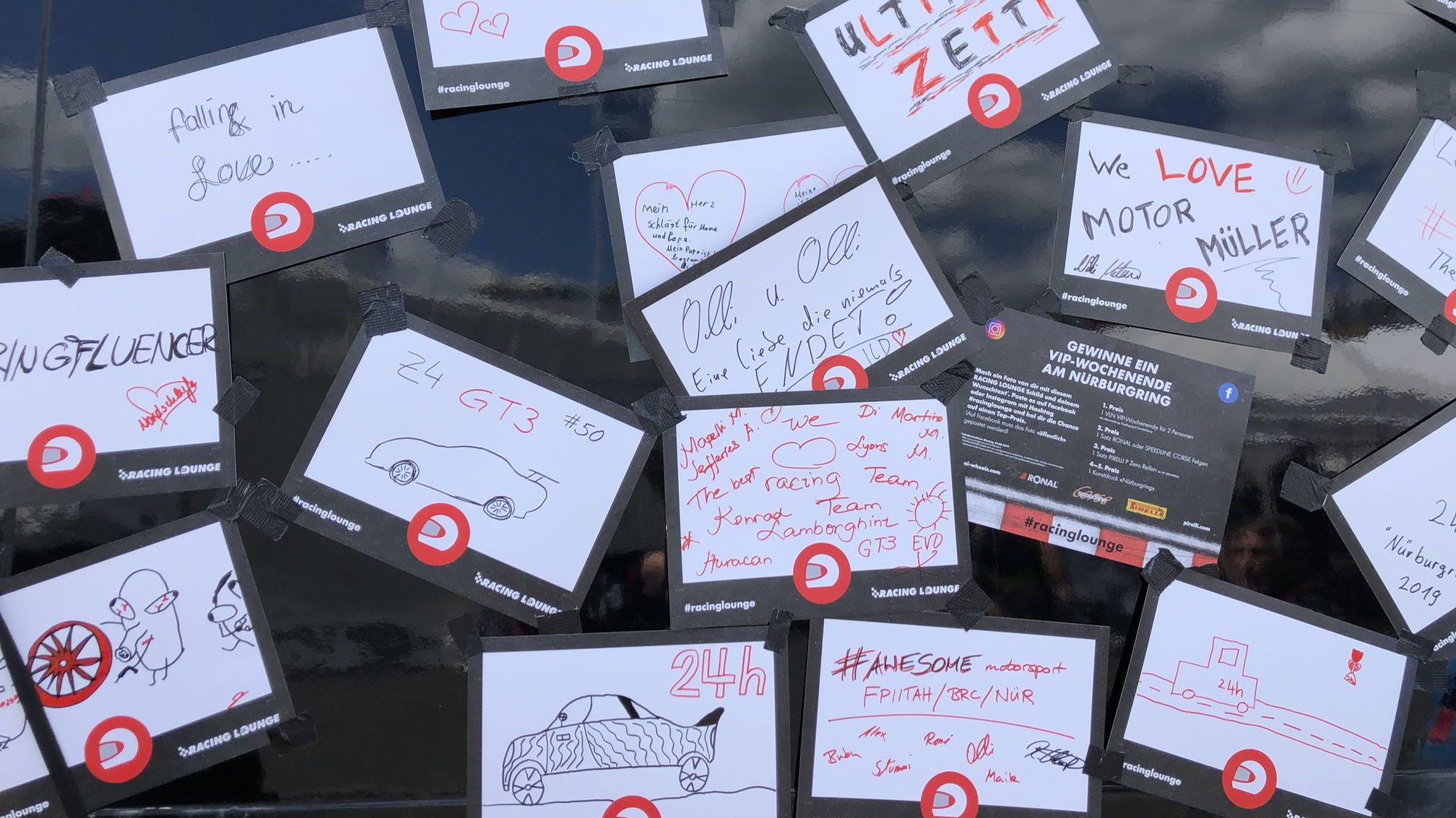 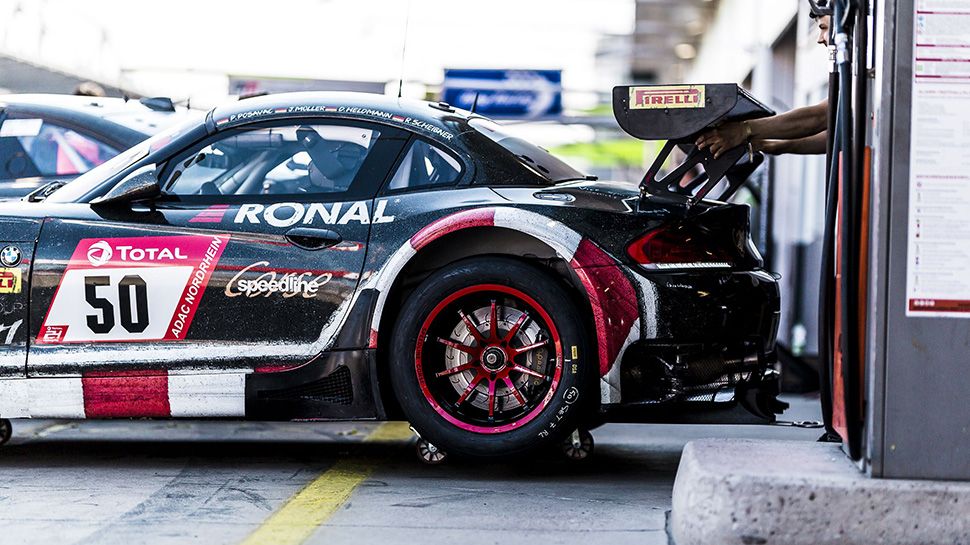 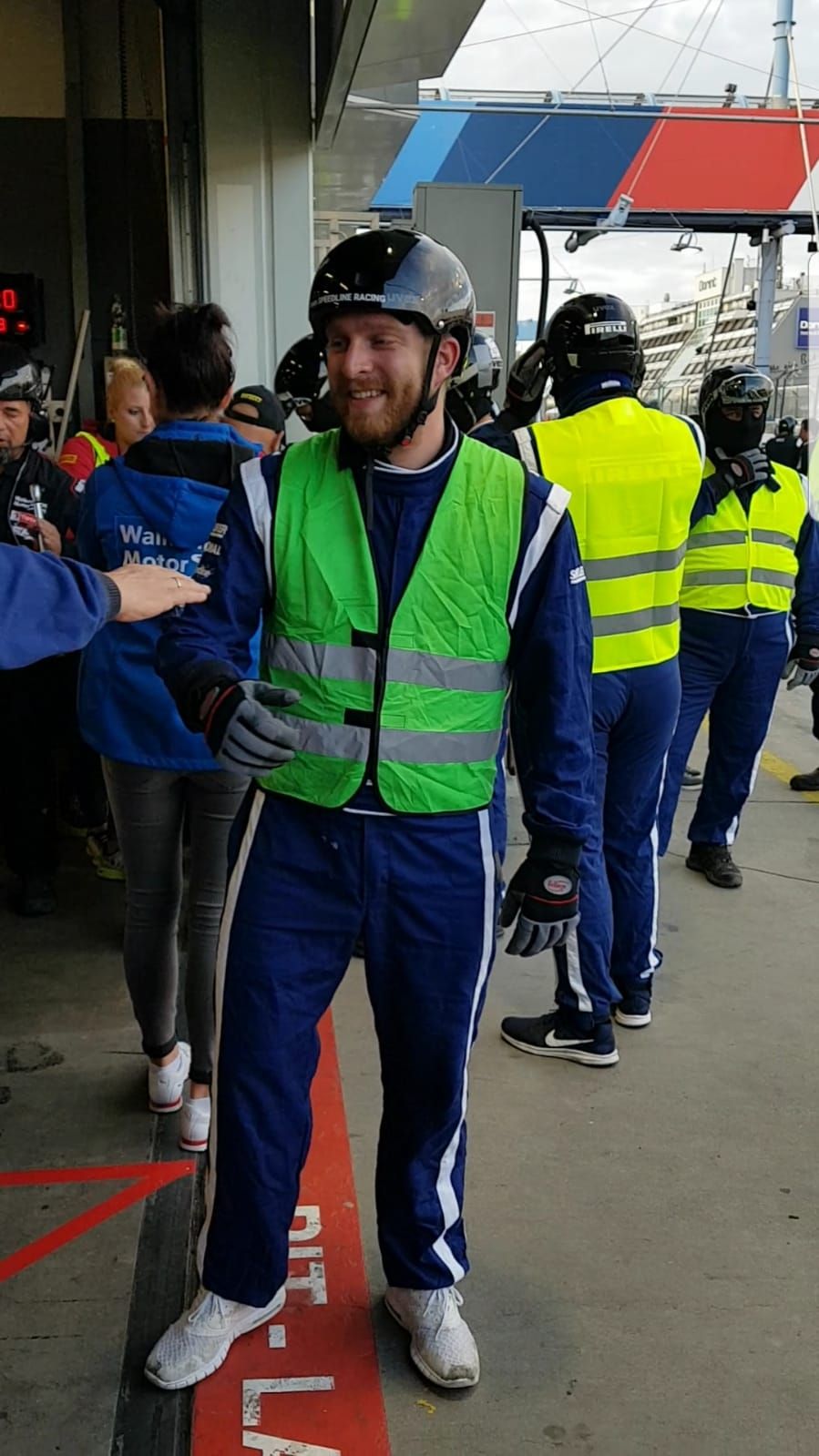 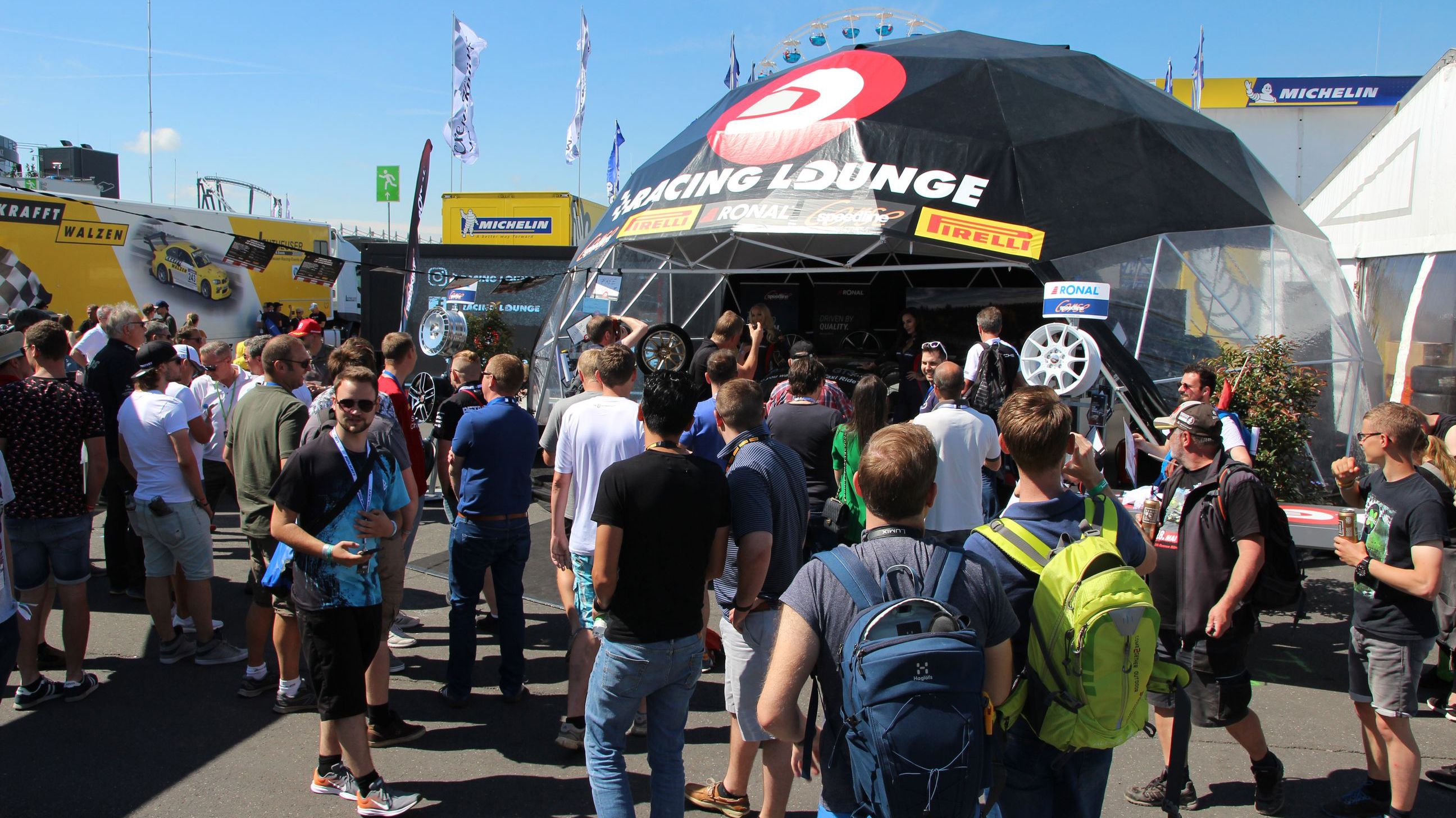 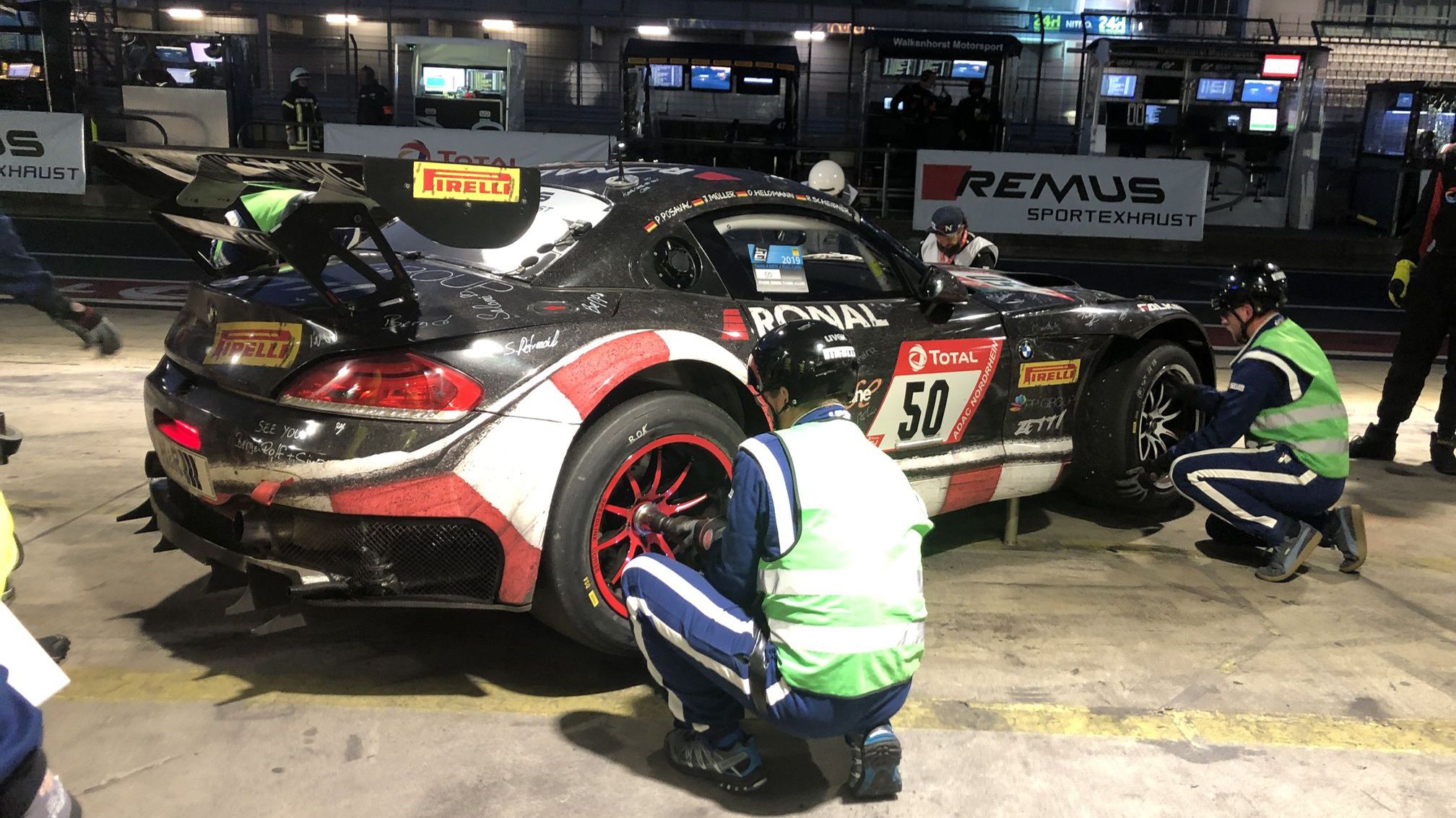 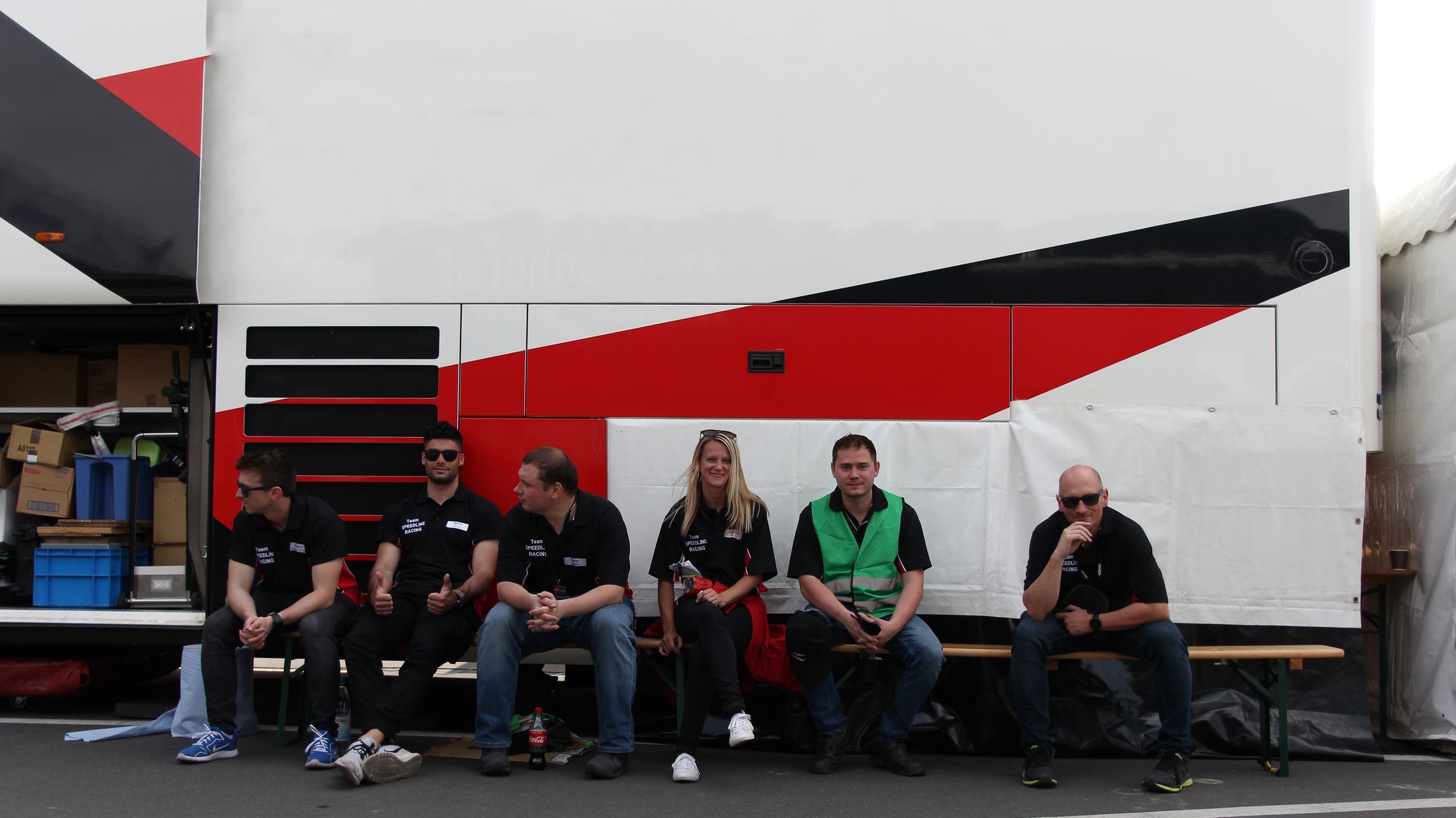 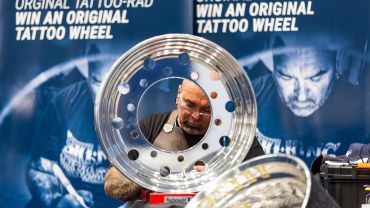 at the SPEEDLINE TRUCK IAA stand 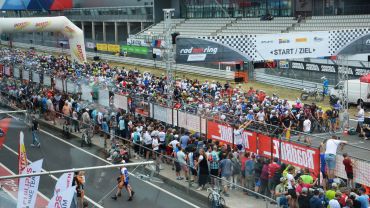 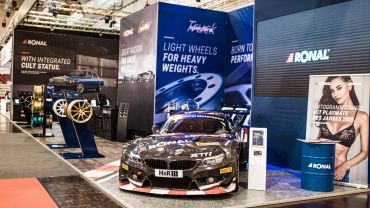