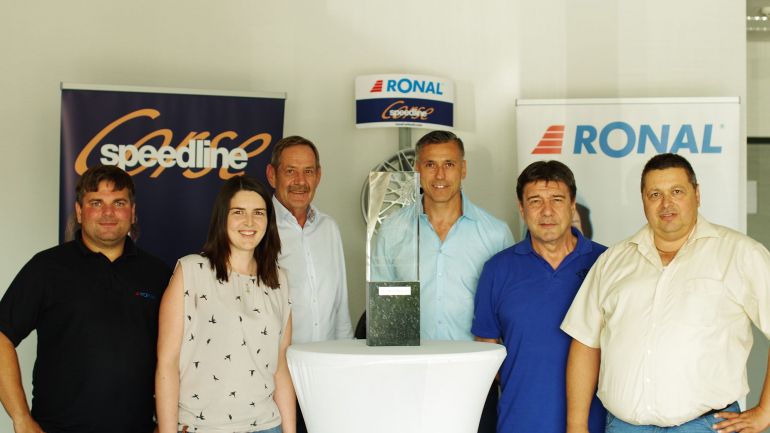 As part of our PLANBLUE sustainability concept, we launched the Bike2RONAL campaign last April. Our mission: All employees are called upon to travel to and from work in a way that is as CO2-neutral as possible. This is where we present the results.

Each kilometer cycled, run, skated or completed by electric car, public transport or car-sharing, from home to work, alone or as a team counts, during the period from April 1, 2017 to March 31, 2018. 428 colleagues from 18 different RONAL GROUP locations participated. In total, the Bike2RONAL participants covered 323,244 km, saving approximately 42,022 kg of CO2 emissions.

Now, at the end of the campaign period, we have evaluated the kilometers notched up in various categories and identified the most successful individuals, teams and national companies. The three best colleagues (all from the Czech Republic or Poland) were rewarded with a voucher for a new (e-)bike. Both the female and male first-place winners cycled over 7,200 km -– respect! The five best teams (also from the Czech Republic and Poland) can celebrate their top positions with a dinner together and have also received new cycling jackets and vests.

A challenge cup goes to our RONLOG logistics center in Forst (Germany), which was named the most successful location of all Bike2RONAL participants. The local employees covered an average distance of 214 km per person in a CO2-neutral way. In addition, 359 colleagues travelled over 100 km this year and therefore participate in a prize draw. We congratulate all those who participated in Bike2RONAL and are pleased that so many of you have put in so much effort for a worthy cause! As the campaign was very well received by the entire RONAL GROUP and has been so successful, we will, of course, continue it in the new 2018/2019 financial year! 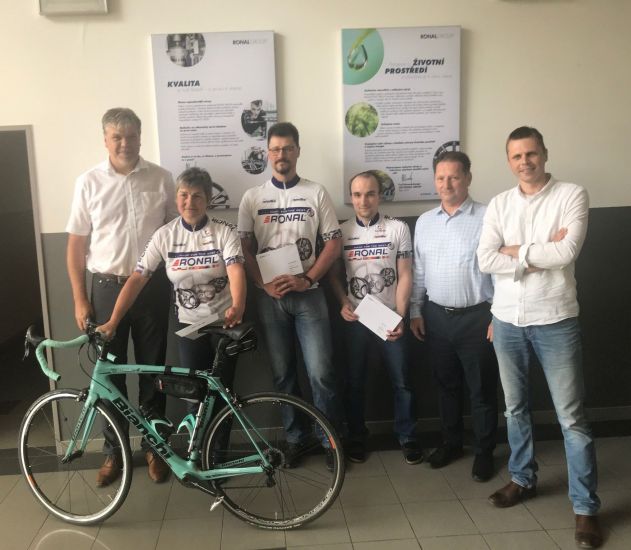 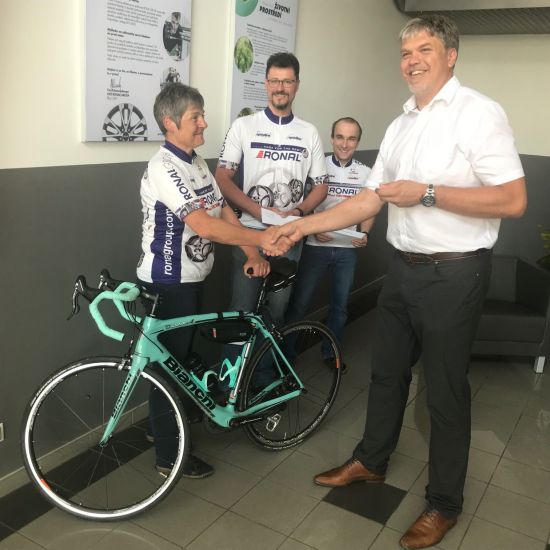 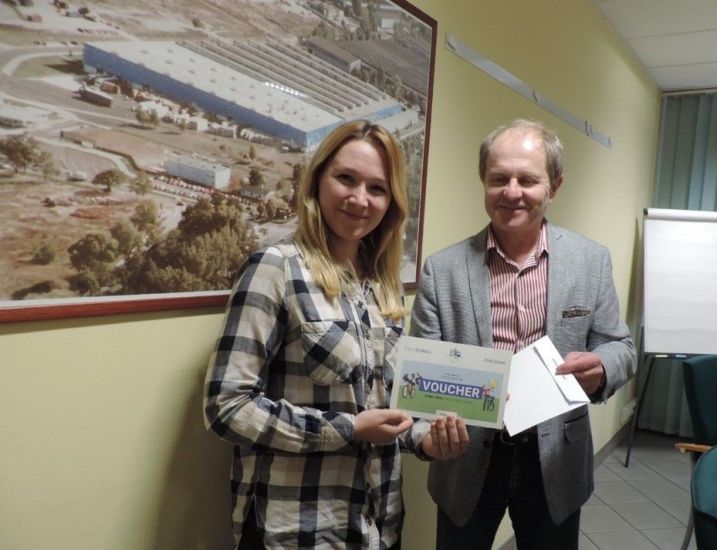 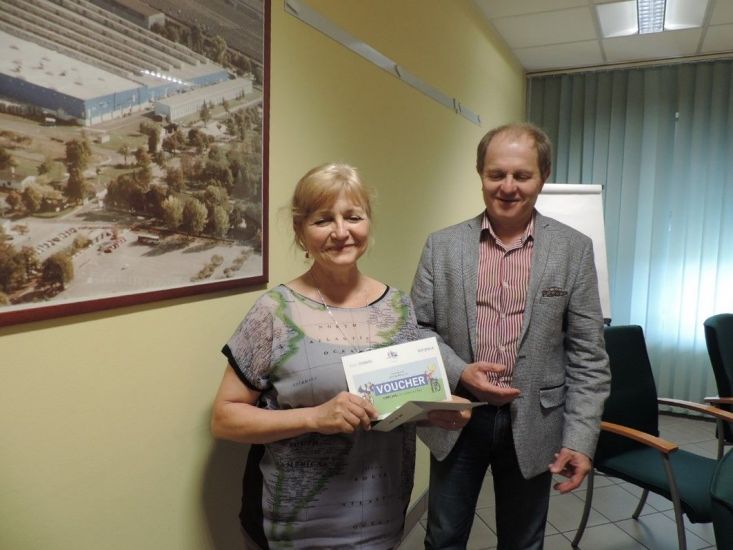 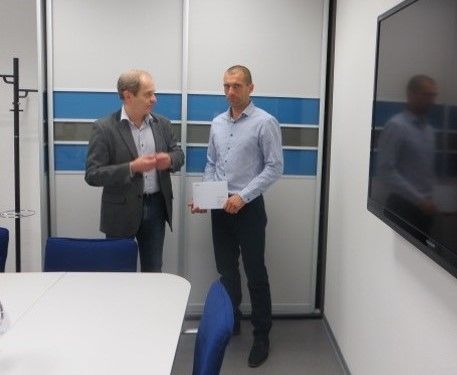 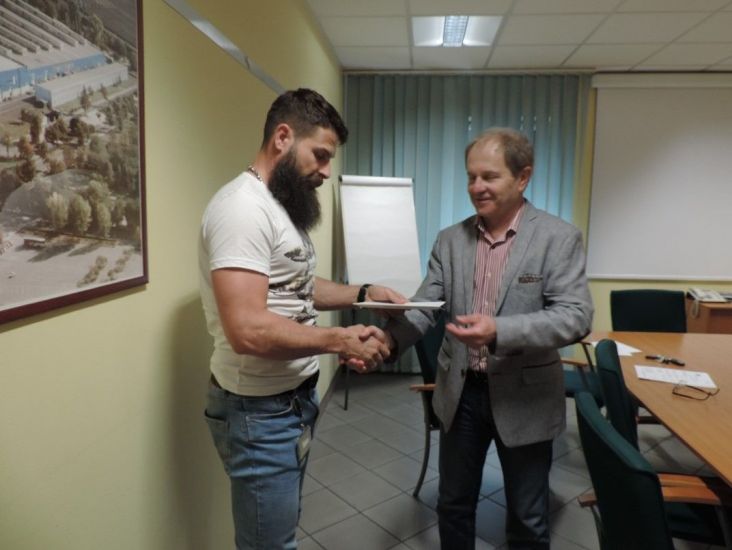 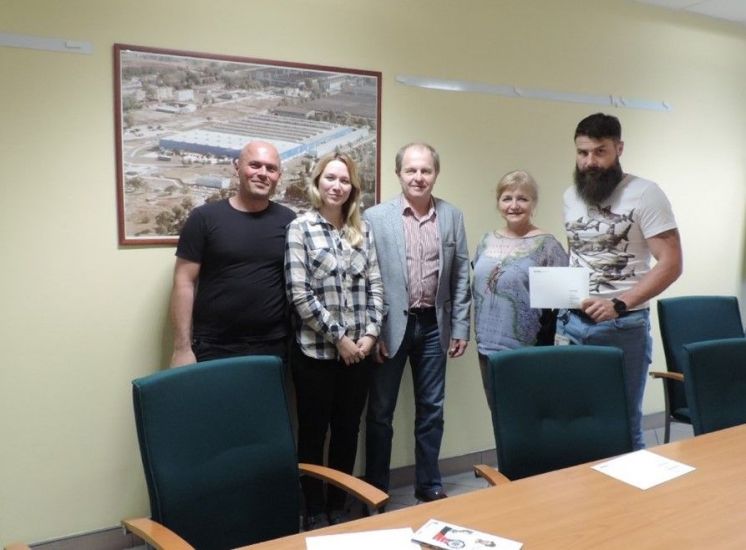 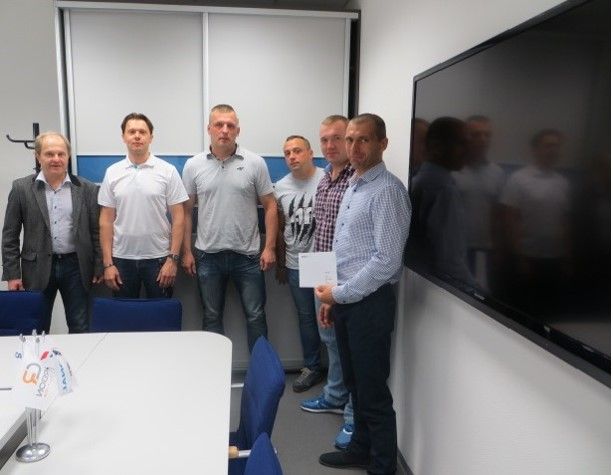 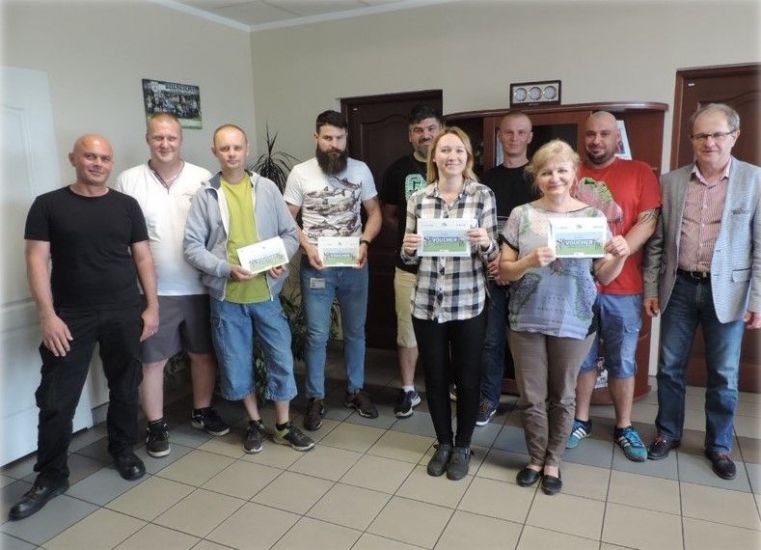 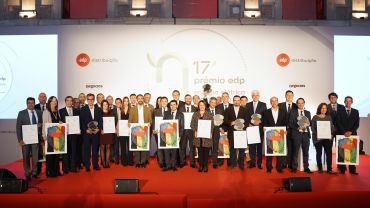 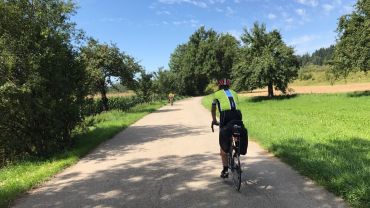 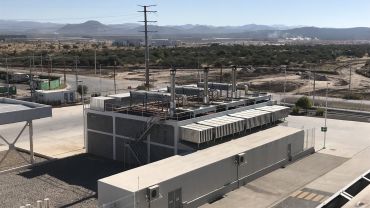 The use of cogeneration units