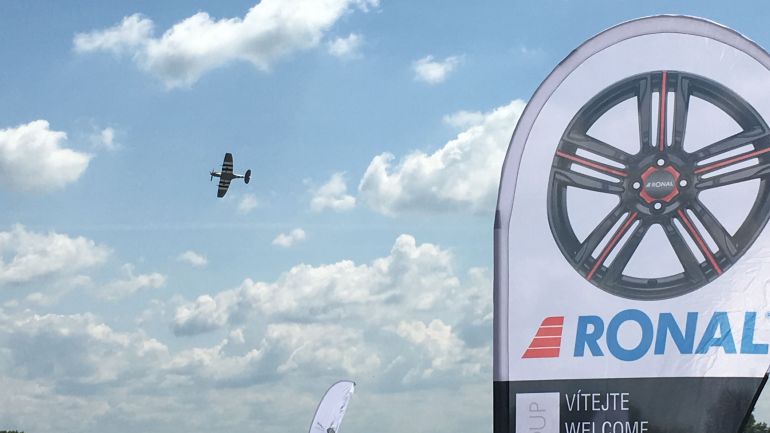 On June 2 and 3, 2018, we were delighted to take part in the Aviation Fair in Pardubice. The fair, which attracted outstanding pilots and famous aircraft, also featured a firework display, military land vehicles and equipment, and historical re-enactments. In addition, visitors were treated to performances by world aerobatics champions.

RONAL CR s. r. o. were there to introduce visitors to their aftermarket product range, comprising lightweight alloy wheels for both passenger cars and light and heavy goods vehicles. RONAL CR was also proud to flag its role as an important and stable regional employer. Its production facility in Pardubice has a workforce of around 600 employees.

We offered visitors to our stand the exciting opportunity to try their hand at racing car mechanics. Anyone who managed to replace the wheel of a special BMW series 3 race car was invited to participate in a draw, with the chance to win a set of aluminum RONAL wheel discs of their choice. 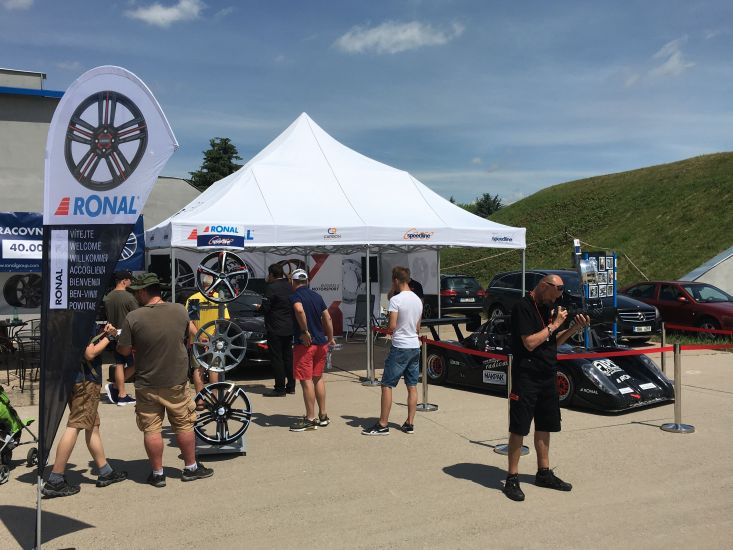 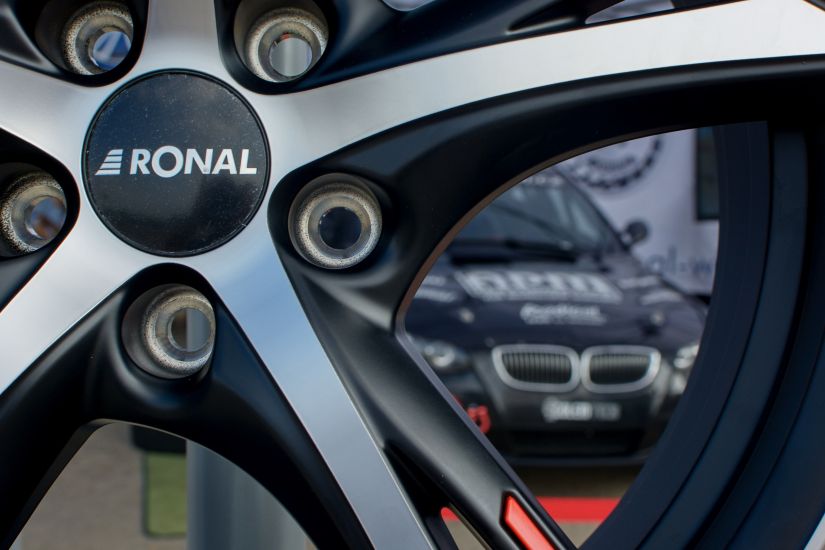 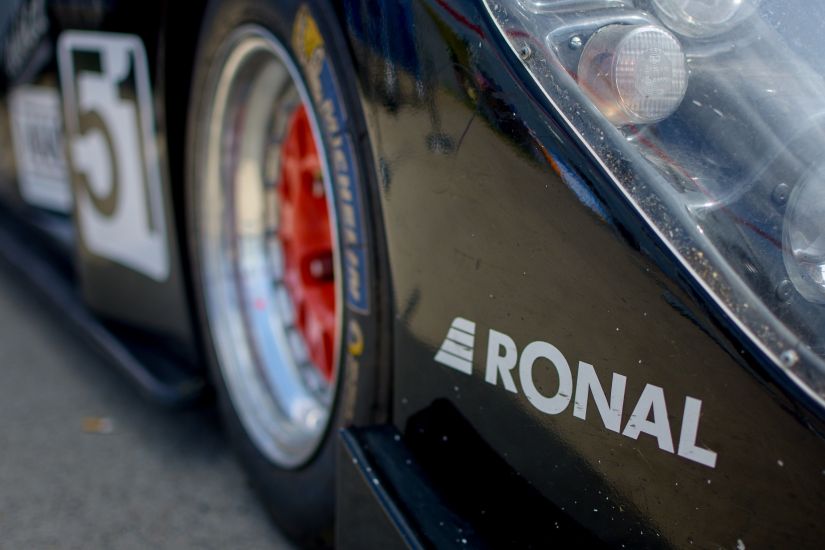 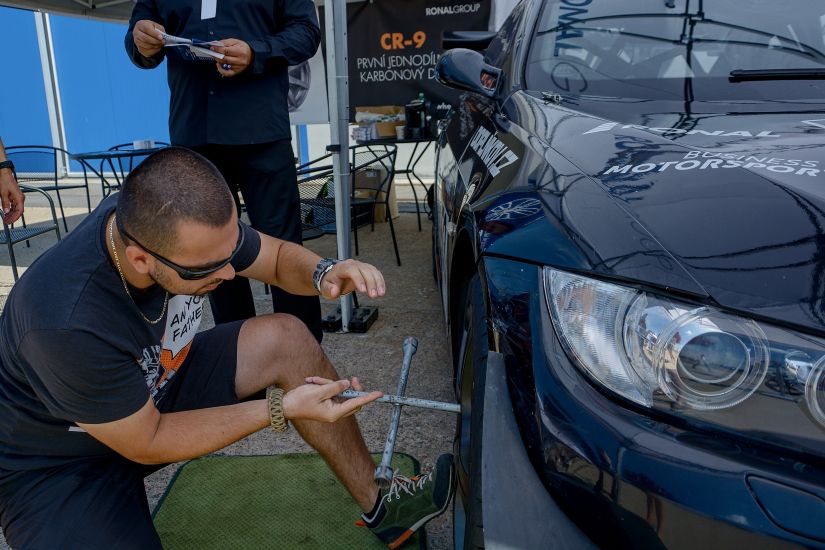 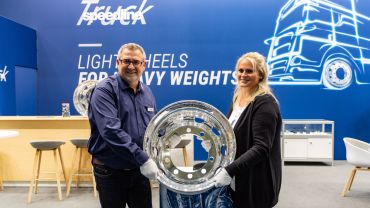