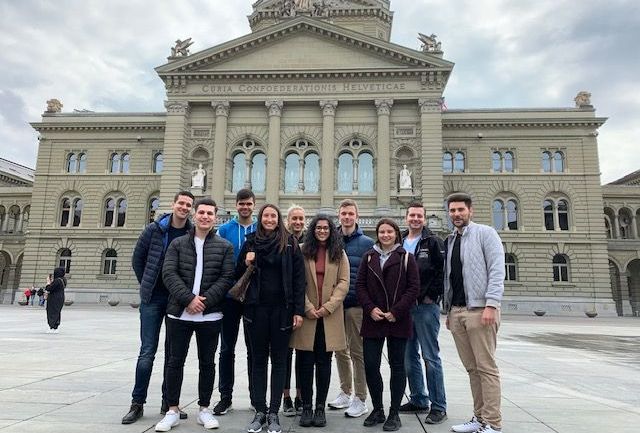 Field trip for our trainees

In the middle of April, our trainees at our Härkingen location in Switzerland took an annual field trip. Michelle (design engineer trainee) and Levin (management assistant trainee) summarized the eventful day in the following report.

On April 10, 2019, we left at 8:00 am, heading towards Safenwil to visit the Emil Frey Classics AG. During the one-hour guided tour of the entire plant, we were introduced to the history of Emil Frey, who once started his business selling bicycles. After selling motorcycles, he succeeded later in his current car business. The first car, which was launched by Emil Frey at the time, is only one of the many memorabilia, still on display in the showroom, which is quite impressive. Also on display is the former car of Winston Churchill and the first Subaru model, which was showcased by Bernhard Russi.

Afterwards, we travelled by car to Bern, where we were able to look forward to a tour of the Bundeshaus. Arriving at the Bundeshaus or, more precisely, in the Parliament Building, we had to line up for a while. This gave us the opportunity to try a quiz about Switzerland while we had to wait. On the way to the Ständeratssaal (the Council of States Chamber) we arrived at our first stop, the Kuppelhalle (the Domed Hall). It is almost impossible to describe how impressive this building is. You have to see it to believe it! The Council of States Chamber, like the National Council Chamber, is a symmetrical design. There are enormous paintings and statues in each room; displaying important personalities or momentos. Both halls are now equipped with an array of electronic systems, especially in order to facilitate the fine tuning of the ambient conditions. Finally, we briefly visited the Wandelhalle (the lobby). The entire tour was very impressive and explained in great detail; however, slowly but surely our stomachs started growling. Needless to say, everyone enjoyed the juicy hamburgers we were offered. This kept our bellies full for the rest of the afternoon.

Well fed, we went to the nearby Adventure Rooms, which we were especially looking forward to. The goal of the Adventure Rooms is to escape from one room—in which one is “imprisoned”—to the next with the help of various riddles. There is always a story behind the riddle; in our case, it was about the «Orient Express». The Orient Express is attacked by intruders, but the passengers can defend themselves and seize the perpetrators. You find yourself playing the role of the suspect, which is why the puzzle starts off with being in handcuffs. We had the opportunity to play the game as a duel. This means that the game and the group were split in half. One team started the game at the beginning and the other team started at the half-mark. The goal of Group 1 was to enter the room of Group 2 and catch up with them. The other group’s goal was to leave the room quickly in order to escape from Group 1. The challenge is that you only have 30 minutes to do so. A good basis for the formation of the teams was that three trainees and two instructors from HR and the Design team were involved. So, this resulted in the duel HR against the Design team.

By cracking all riddles, both groups escaped within the first half hour. Then there was a short break, the teams changed the rooms, and the game continued with the same rules as before. After about 20 minutes, the Design team managed to break free. The Design team was now in the same room as the HR team and eventually helped the opponents to solve the last puzzle. Since the Design group displayed incredible team spirit and ambition, the team could unscramble both halves of the game faster, and emerged as a deserved winner from the duel. However, in the end, both teams managed to get out of the two halves of the game within the given time – but we were more successful than 70% of all players! We all enjoyed solving the various riddles and would probably roll on the floor laughing if there was a chance to see a video of the game.

Finally, on the way back to the parking garage, we stopped for a drink in a restaurant, which was fun reminiscing about the day’s approach. Then we went on our journey home. A good time was had by all. 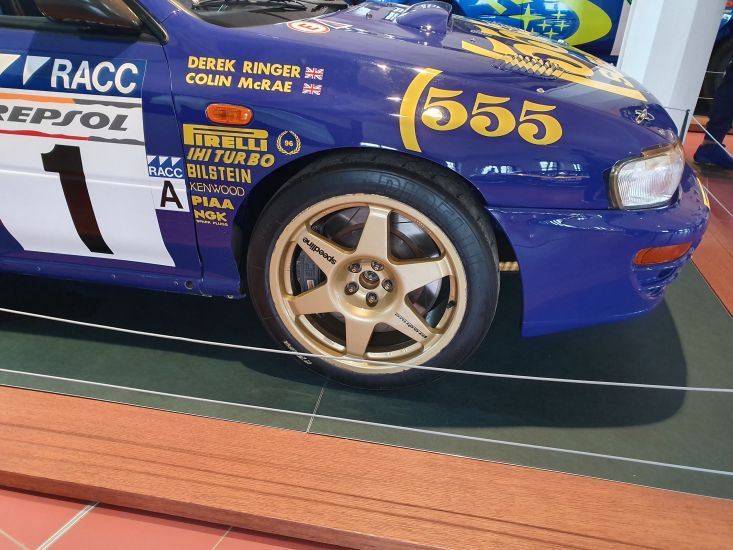 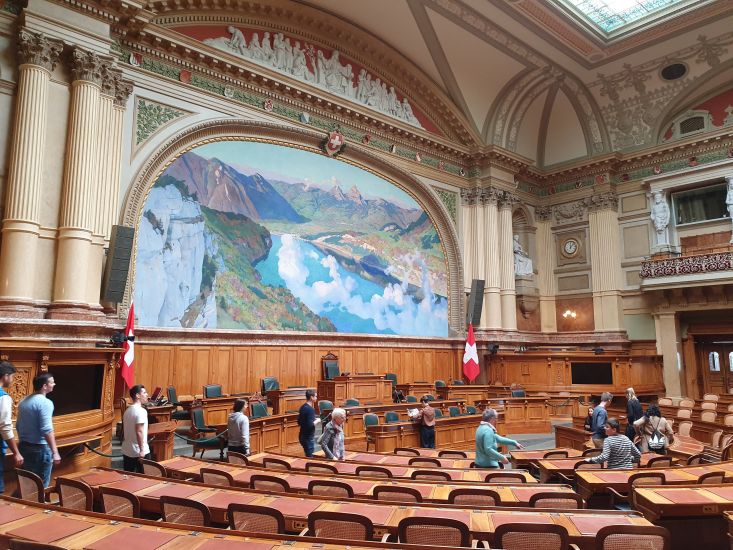 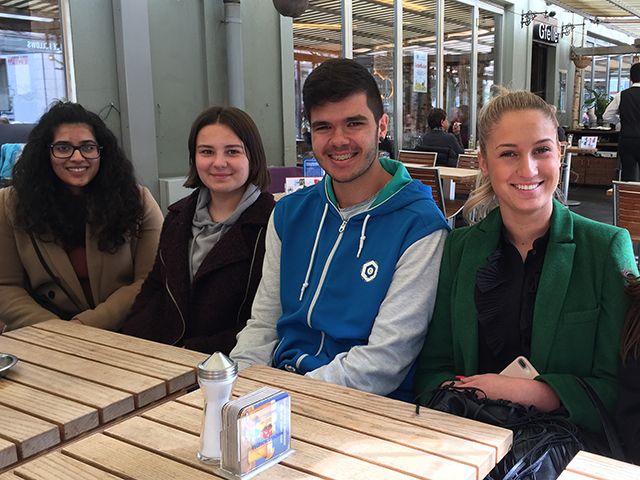 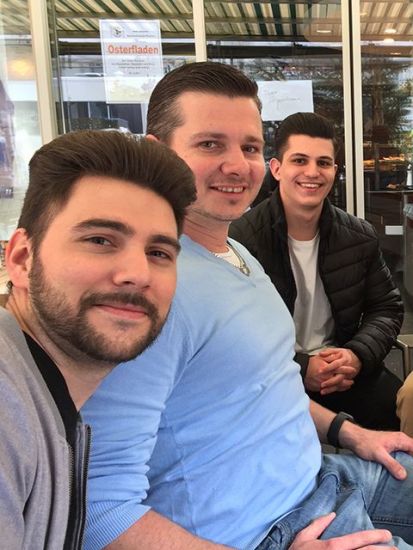 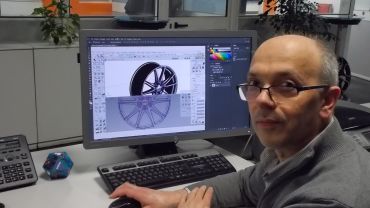 Six questions for our 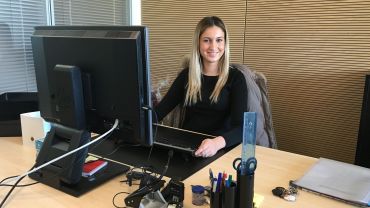